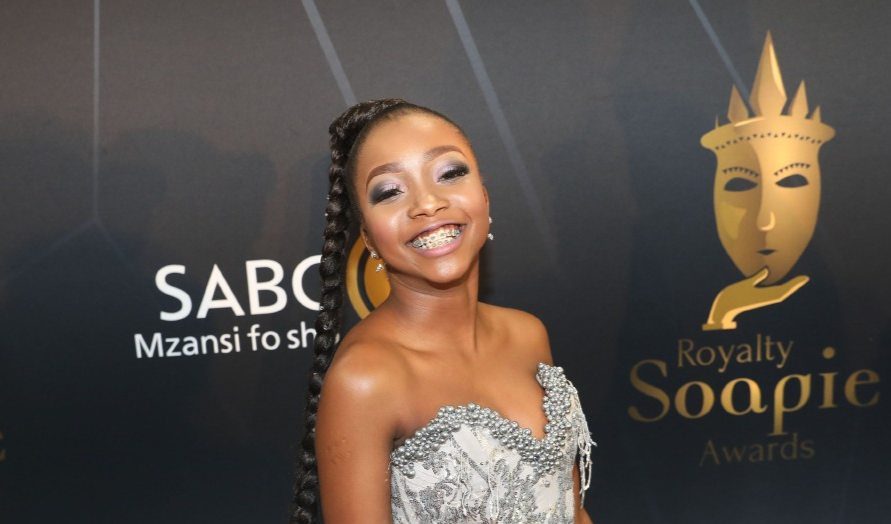 Fans were astonished on social media after watching a video of the actress Nomvelo Makhanya disclosing startling “truths” about why she quit the e.tv series Scandal!

On November 10, Nomvelo, who portrayed Lindiwe Ngema, made her final appearance on the programme.

Scandal! chose to avoid commenting on the rumours that the star had been let go from the show in favour of reminiscing about her ten years on the programme in a statement shared with TshisaLIVE.

Nomvelo Makhanya has been a part of Scandal! for ten years, and her story involvement has increased significantly throughout that time. Read the declaration.

On Friday, a video of Nomvelo addressing the leaving rumours and stating that it was never her decision to leave the show went viral on social media.

The actress claims in the widely shared tweet that working on Scandal! was a “toxic” environment, which nearly caused her to commit suicide.

“I’ve been the one catching all the f*cken smoke,” the speaker said. Guys, I didn’t do it; it wasn’t my decision. The truth is that they dismissed me. However, I’m going to tell you straight up that that was God’s plan.

“I’ve prayed a lot… I’ve been longing to get out of there. I had been praying a lot about it, so when it eventually happened, I felt like God was taking me from the situation.

When it finally happened, it felt to me like God was removing me from the toxic environment because I had been praying a lot about it. I think I would have committed suicide. There was a 90% likelihood. That is how dangerous that location was. 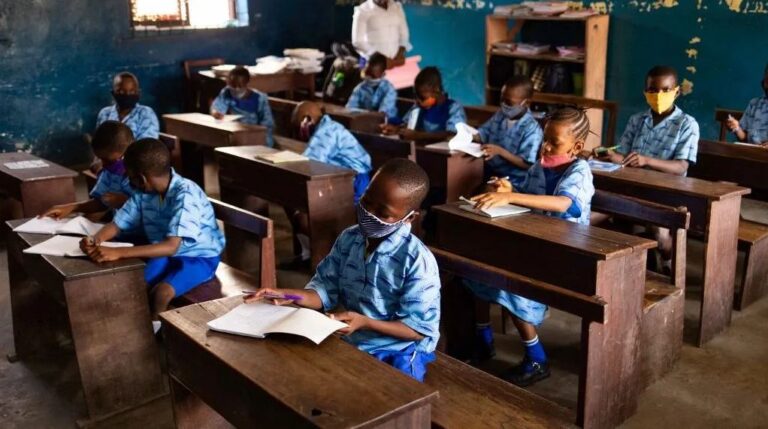 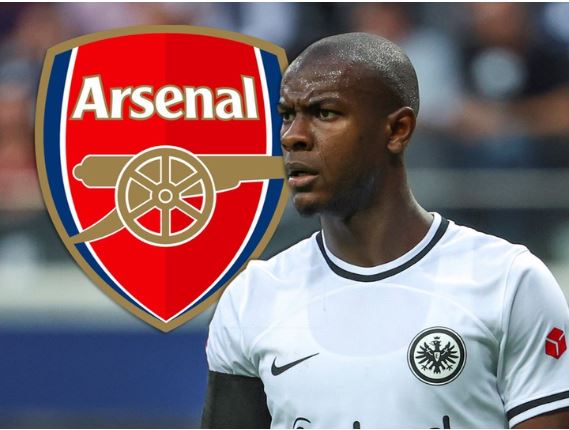 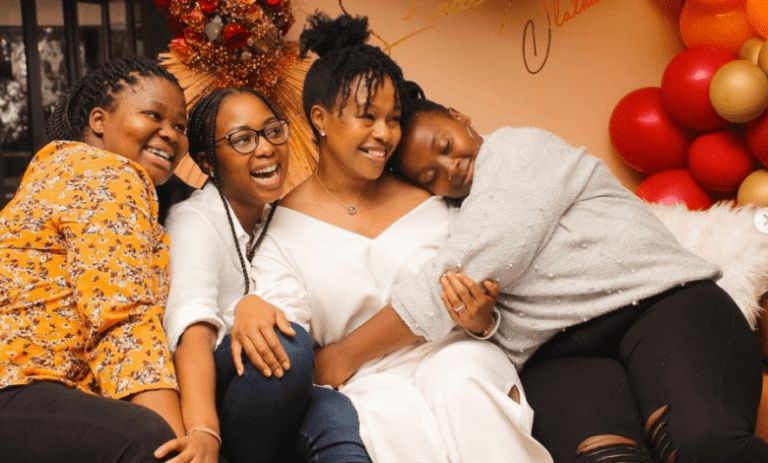