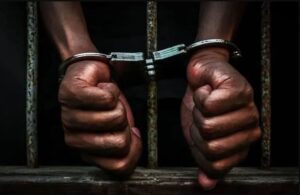 In connection with the brutal killing of seven family members in the Eastern Cape, four persons have been detained.

On November 16, just before midnight, the victims were murdered at their residence in the Bityi neighbourhood of Tantseka.

Faith Nketsi refutes allegations that she had surgery right after giving birth.

According to the police, it was claimed that four unidentified shooters broke into the property and started shooting. Yemi is fantastic, but I don’t think we’ll see anything beyond this, says Khosi Big Brother Titan, one of the greatest and most watched reality TV programmes in Nigeria and all of Africa, has started airing. This season, it features a new twist that combines South Africans and Nigerians in one house to compete for… 4 Tactical Decisions in the Man Utd 3-0 Nottingham Forest game As the Red Devils go to the finals, Erik ten Hag was correct. Manchester United comfortably overcame Nottingham Forest to progress to the League Cup final with minimal effort. Erik ten Hag’s side was allowe to play the most of the game in second… 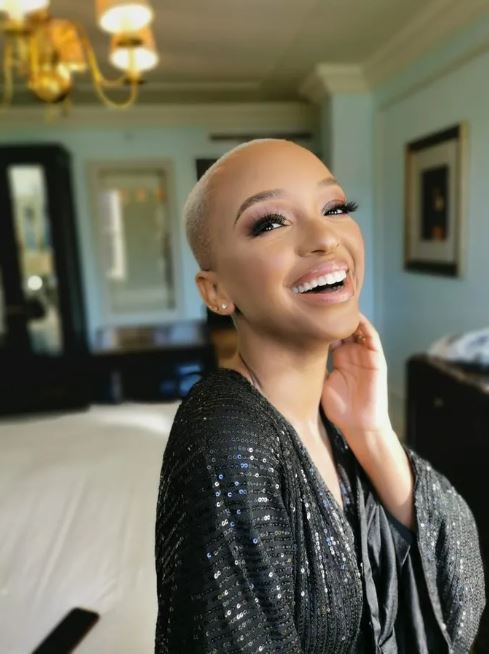 Messi’s terrible performance in the PSG-RSG match shows why his Ballon d’Or hype may not be warranted. The Parc des Princes was startled by a Folarin Balogun equaliser as ten-man Paris Saint-Germain lost to Reims at home. Even if the Ligue 1 leaders weren’t at their best, they still appeared to be in complete control…